Just like people bought “olive oil” because they know what “Olive Oil” is and what nutritional value it has.

If you don't know the information about the Source of raw material, where do this kind of oil originally come from, and is it effective? I believe that no one will buy the product, even if it is very good.

According to the legend, when Virgin Mary was nursing, she accidentally dropped a drop on the plant, and the juice of this plant become to milky white, and just named this plant “Milk Thistle”.

Milk Thistle (scientific name: Silybum marianum), Genus: Milk Thistle/Silybum Adans. It is a kind of Chinese herbal medicines and used as herbal medicine in Europe, can be used as food materials also. Milk thistle can generally grow to 0.3 to 2.0 meters, blossom and yield fruit from May to October. It enjoys a cool and dry climate, adaptability, it has no strict demanding on soil and water, so can be planted on sandy beaches and saline-alkali land.
Milk thistle is originally planted in the Mediterranean area in Europe and was introduced into China after 1972. Now the main planting areas are in Inner Mongolia and Heilongjiang, the planting base of LIVERD is also located here.

Extension Silymarin
Silymarin is extracted from the seed coat of the milk thistle fruit, which is recognized as a “natural liver protection product” in the world, it is used in many fields such as food, medicine, cosmetics and health care products and so on.

What is the SILYBUM MARIANUM oil

According to the legend, when Virgin Mary was nursing, she accidentally dropped a drop on the plant, and the juice of this plant become to milky white, and just named this plant “Milk Thistle”.

It can be used in salads to fully play the taste of food, and make the taste of the ingredients more authentic.

If used in Soup, meat stuffing, egg tarts, and pastries, Silybum Marianum oil can join a unique style to the food and make the dishes more delicious.

Apply a proper amount of Silybum Marianum oil to the surface of the food and serve it after roasting, will be remarkable.

When Silybum marianum oil used in the baking process, it will make the food taste better. 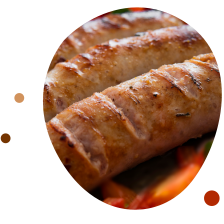 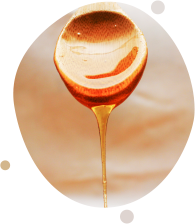 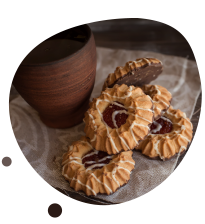